More than 2,500 daily flights from two international airports
The Collection at McCormick Square.

Trains, planes, cars, and bikes … Getting to McCormick Place is easy. With two international airports serving Chicago, there are over 2,500 flights arriving and departing daily. Importantly, our campus is served conveniently by: 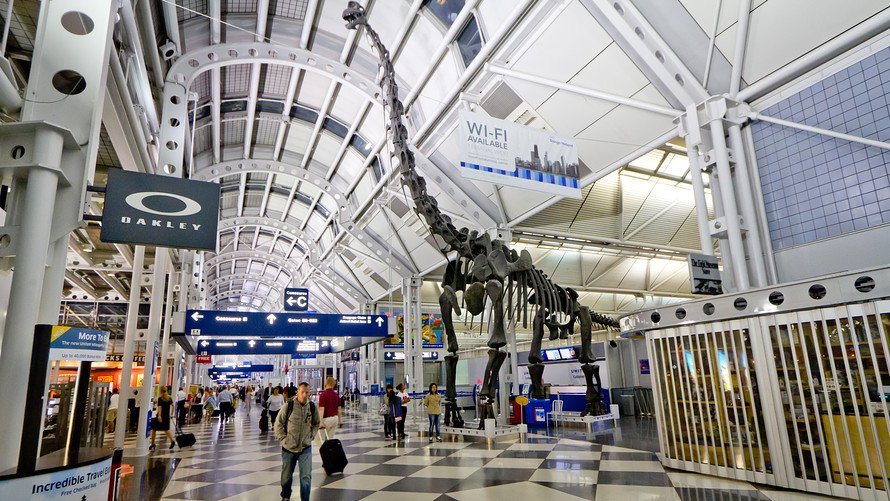 Over 2,500 flights arriving and departing daily 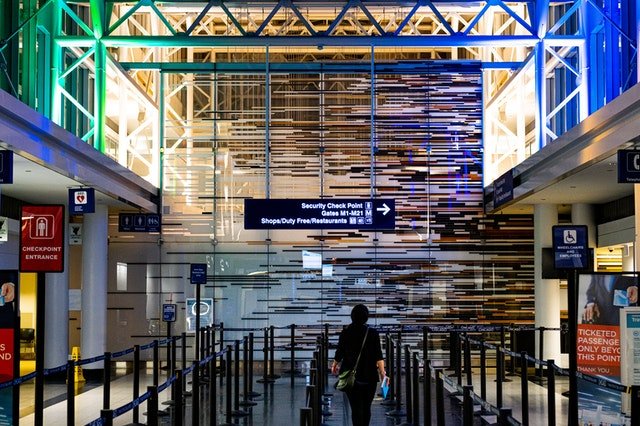 Multi-award-winning, environmentally conscious O’Hare (ORD) is one of the largest airports in the world. It lies just 16 miles from downtown Chicago and boasts four terminals — three domestic (Terminals 1, 2 and 3) and one international (Terminal 5). 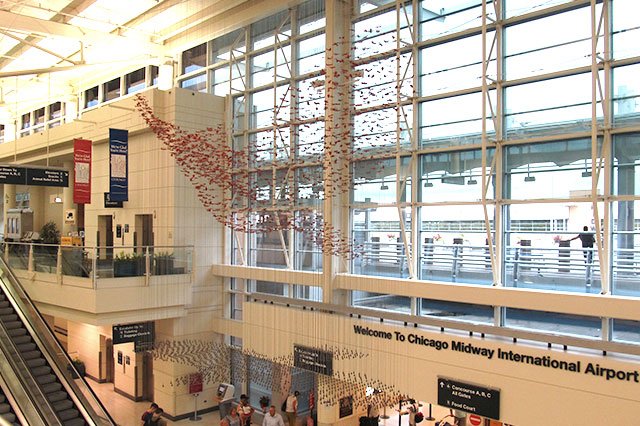 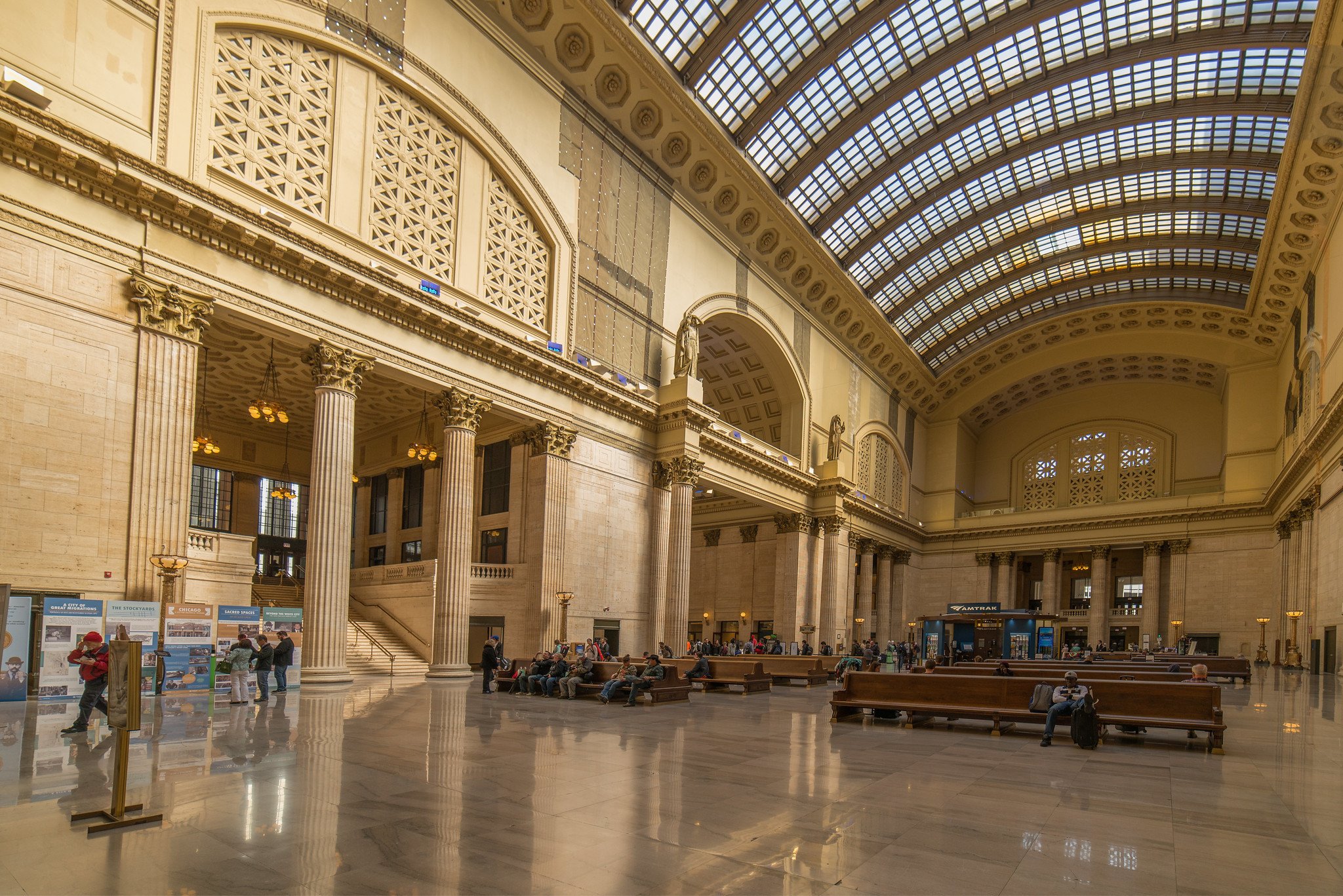 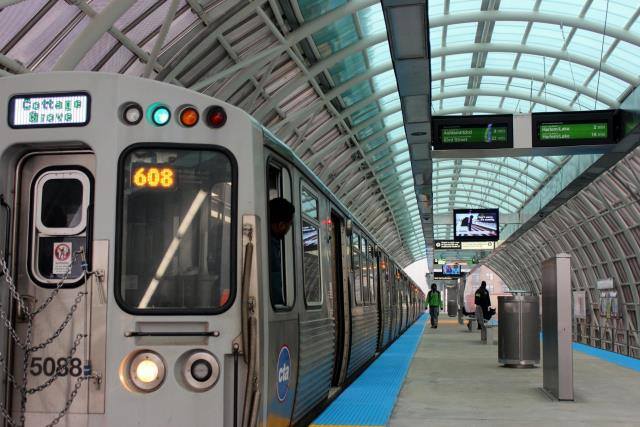 Not all of the system’s train lines are elevated (which is where the term ‘L’ comes from). They do, however, connect the city via above-ground, street-level, and subway trains, and serve 145 rail stations all over town. Two lines operate 24/7: the Blue Line, which connects Chicago O’Hare International Airport and downtown, and the Red Line, with service between the North and South Sides via downtown. 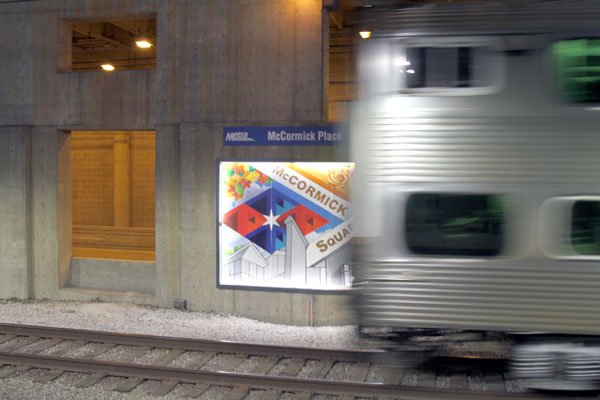 The high-speed Metra commuter rail train connects outlying suburbs to downtown Chicago and is a fast and easy way to travel to the heart of the city. Find fares and route maps.

Direct access to McCormick Place and downtown with the METRA Electric line.  Getting to McCormick Square from the loop is a quick and easy ride on the Metra Electric from popular downtown spots such as Millennium Station, Van Buren Street, and Museum Campus. 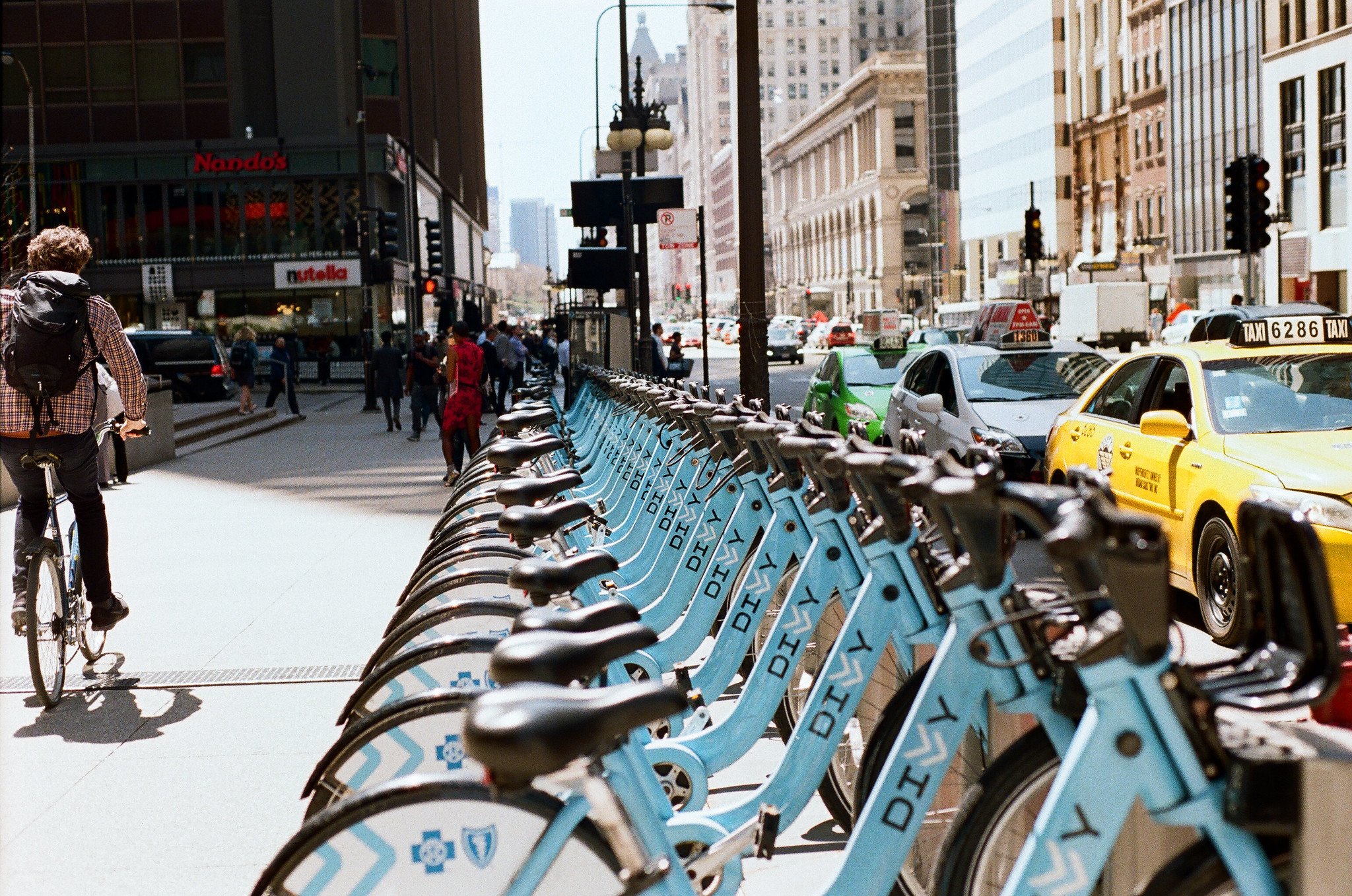 Chicago is a city made for cycling. There are over 200 miles of protected bike lanes, buffered bike lanes, conventional bike lanes, dashed/advisory lanes, marked shared lanes, and neighborhood bike routes throughout the city.

Divvy, Chicago’s bike-share program, offers over 580 stations and 5,800 bikes across the city, available for rent 24/7. Users simply pick up a bike from a self-service docking station and return it to a station near their destination. Find Divvy locations and rates. Get the Divvy app: Android and iOS.